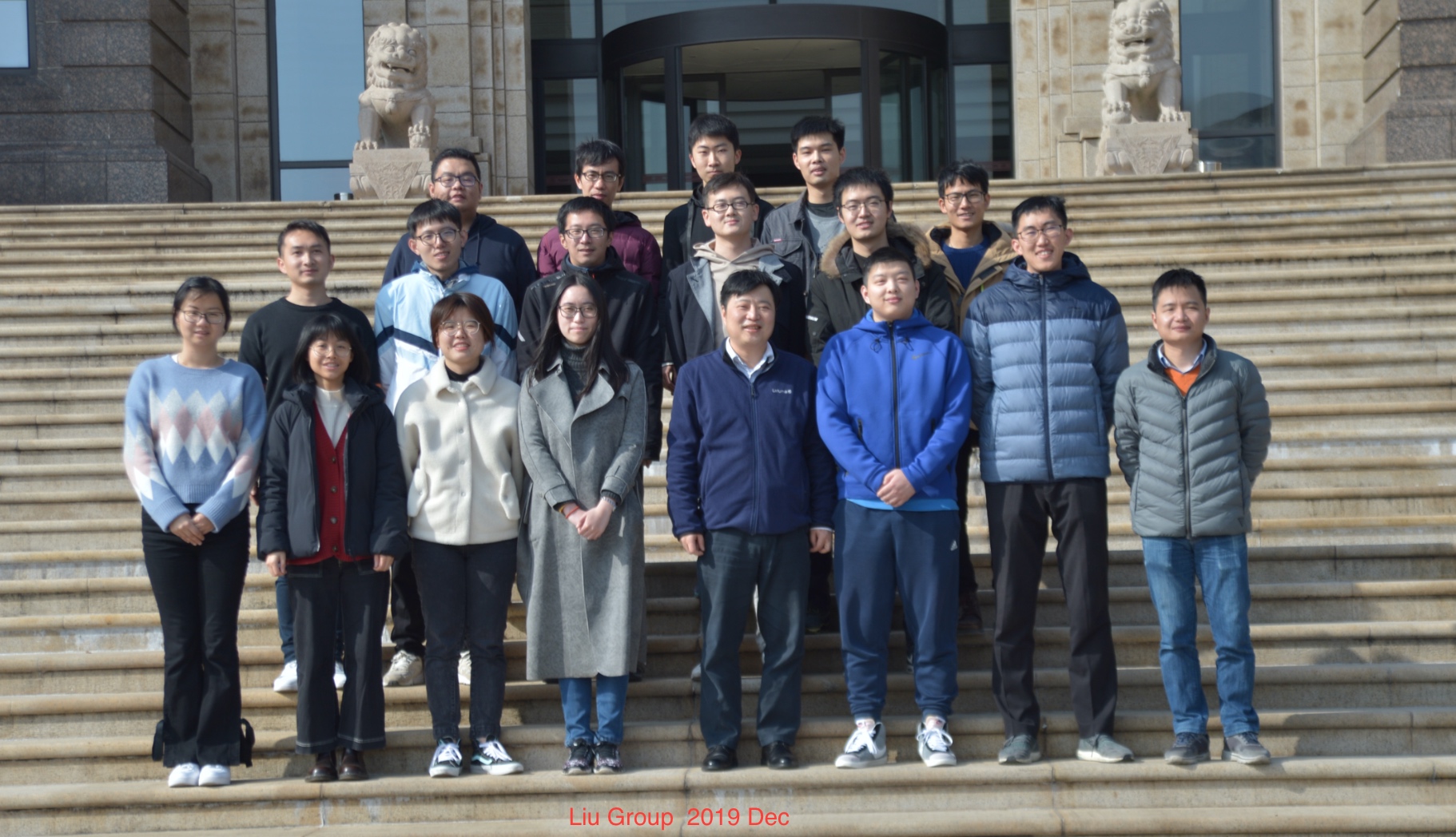 The main research focus of the group is on the dynamic aspects of reactions, especially those on surfaces and at interfaces. The group was established since 2005 and has been working on many fundamental problems on heterogeneous catalysis, for example, Au-based catalysis, Fischer-Tropsh Synthesis, Fuel Cell reactions, using theoretical methods based on first principles calculations. We not only work on theory but also perform experimental studies, focusing on the nano-structure synthesis and catalysis on solid surfaces.

The group has developed a series of theoretical methods for investigating complex catalytic systems, such as constrained-Broyden-Minimization/Dimer method for transition state location, stochastic surface walking (SSW) method for global potential energy surface search, modified-Poisson-Boltzmann method for describing solid-liquid interface. More recently, we have been working on the Large-scale Atomic Simulation with neural network Potential (LASP) software ( www.lasphub.com ), which aims to utilize the latest artificial intelligence techniques (e.g. SSW-NN) to solve complex catalysis problems. These development in methodology has led to a powerful computational platform to understand complex catalytic phenomena, including those in electrocatalysis and photocatalysis.

A major aim of the group is, via the collective efforts of theory and experiment, to predict and make new catalytic materials for new reactions. As the group will be expanding to cover both theoretical simulation and experimental synthesis, young researchers, including Ph.D candidates, Post-doc and research assistants, are highly welcome to join the group.

Our work on heterogeneous catalysis since 2005 was awarded 2019 First Prize of Shanghai Natural Science Award. Below is the image of the prize, highlighting the solid-liquid continuum solvation and SSW method developed in the group to solve complex catalysis problems. 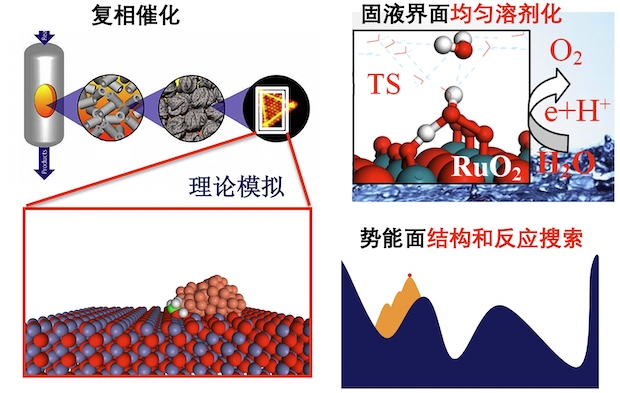